Mount Misery is another interesting topographical poem from the 1860 The Vecta Garland, and Isle of Wight souvenir. A number of locations have this name: notably the highest points of St Kitts (renamed Mount Liamuiga on its independence in 1983) and of West Point Island in the Falklands). Midlane's Mount Misery, however, is—or rather was—only a mile and a half north-east of Newport.

"How lovely, from this hill's superior height
Spreads the wide view before my straining sight !" — H. K. White.

What means this gloomy name,
And wherefore was it given?
"Why should fair Vecta's fame
From this sole spot be driven?
Misnomer! changed its name shall be,
"We will not have "Mount Misery!"

Does want here make abode,
And squalid wretchedness?
Does pain its inmates goad—
And anxious cares oppress?
That thus miscalled the spot should be,
By that dread name, "Mount Misery?"

Is barrenness around?
Does not a floweret bloom
Upon the parched ground
To cheer the heart of gloom?
Is all confirmed sterility
Upon the "Mount of Misery?"

Away with thoughts like these!
Ill brooks it such a name;
The spot if seen must please
And may in justice claim
To be the "Mount Fertility,"—
"Mount Pleasant," not "Mount Misery!"

The homes which here are found,
Are homes where joys abide;
The trees which here abound
Are waving in their pride;
And all around the eye can see
Pictures, reverse of "Misery."

If time will not erase,
This old forbidding name,
Yet shall its smiling face
Exalt our Island's fame—
For sweet all other spots must be
If this be called "Mount Misery!"

• This property has lately been purchased by His Royal Highness the Prince Consort, and is undergoing improvements of a very extensive and decided character. 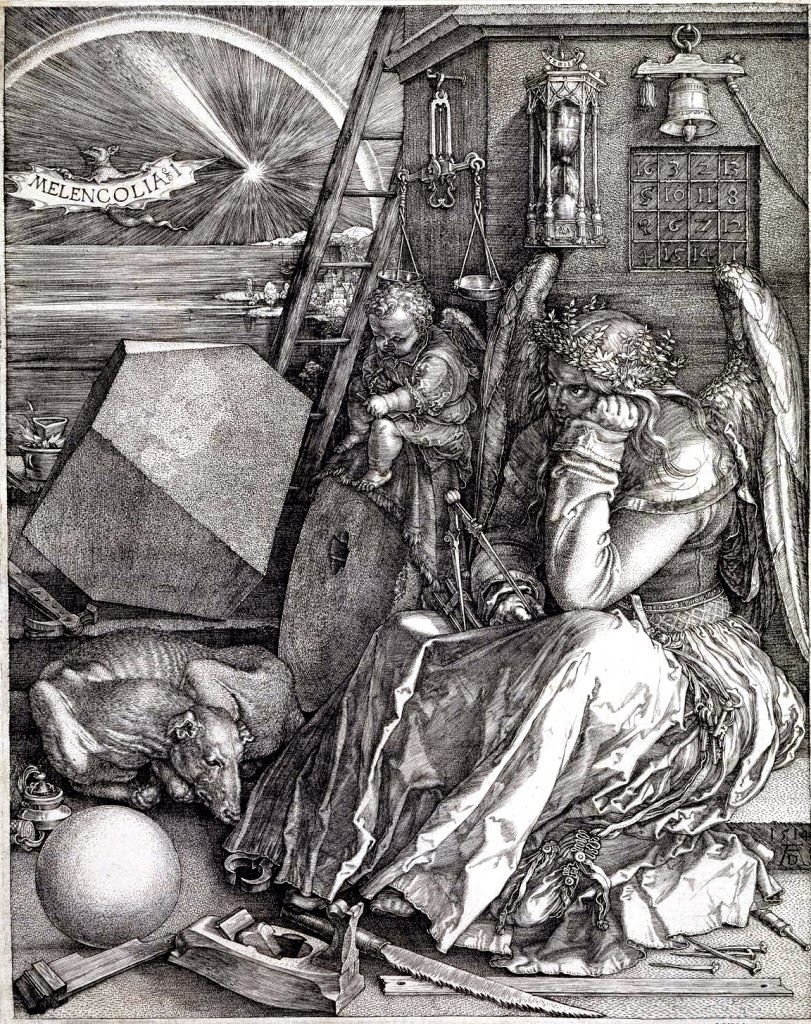 The explanation for this has been well covered by Wootton Bridge Historical. Its Mount Misery article explains that this was a typical name for tracts of unproductive land: in this case a bleak hill with gravel and clay soil, part of the wider Stapler's Heath (note that the local pronunciation is "Stap-lers", not "Stape-lers"). The best thing about it was the view over Newport and the Medina.


... Stapler's Heath, an unproductive ridge of sand and clay, of whose former sterility the names Smallgain's Farm and Mount Misery bear evidence. The view from Stapler's is one of the most celebrated in the island; it commands the whole valley of the Medina from Newport to Cowes, the Solent, and the Hampshire coast.
- The Isle of Wight, a Guide, Edwin Venables, 1860

Prince Albert died only a year after the poem was written, and in 1867 Queen Victoria sold on the land to a Henry Pinnock, who changed the name to the more auspicious "Belmont" ("beautiful view"), hence the present-day Belmont Farm on the site, which proved usable with tree planting and better farming methods. Anyhow, read the article; the only thing it misses is a map of the location, but this is handily findable in the 1863 The Prince Consort's Farms: an Agricultural Memoir.

The Prince Consort's farms: an Agricultural Memoir (John Chalmers Morton, London: Longman, 1863, Internet Archive princeconsortsf00mortgoog) is extremely worth reading for its account of Albert's thorough experimentation with farming, which incorporated both the innovative use of the latest machinery ...


From the fixed engine, erected by Messrs. Easton and Amos, shafting, fixed wherever necessary, conveys power and motion to Clayton and Shuttleworth's thrashing-machine with straw-elevator, Garrett's chaff-cutter, Burgess and Key's oscillating turnip-cutter, Biddell's cake-crusher, Ransome's corn-crusher, and Hughes' mill-stones on one side, and on the other to Parssons' saw-bench in the carpenter's shed close by.

... and flaky conceits such as his 'Flemish homestead', and the Swiss Cottage and Gardens at Osborne, where the royal children received faux-rustic education. The overall tone is hagiographic; Morton even likes the bizarre Whippingham church (see "I shot Prince Albert ..."). The book doesn't mention Mount Misery except as a map location.

Despite the Victorian rebranding, the name Mount Misery persisted well into the 20th century. The Isle of Wight County Press for July 25, 1964, page 10, has a letter - "Public footpaths" - concerning rights of way and "the panoramic view of the river Medina seen from Mount Misery".

It looks as if this view is still accessible. Although the approach up Belmont Lane from the North Fairlee Road (A3054) is now wooded, the scenery opens up at the summit by Belmont Farm. You can get there by public paths 114/115 and 114/112; see the Isle of Wight Rights of Way Map 13 - River Medina, Binfield, Fairlee.