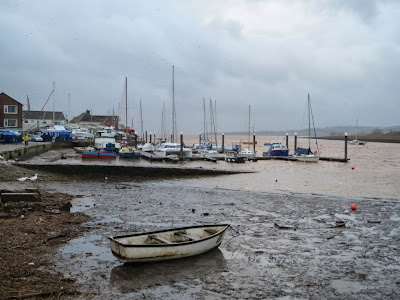 The variability of a maritime climate! In contrast to the picture-postcard Topsham dawn of 1st January 2013 (see Bright start) 2014 had a blustery start with the river brown with sediment, the Exe Marshes flooded, and the rain blowing sideways. But as the cliché goes, there's no such thing as bad weather, just wearing the wrong clothes. The important things are that I finished A Wren-like Note, and got through 2013 in good health and without further cancer treatment - a considerably better picture than we feared at the end of 2012 (see It ain't that kind if you don't know the backstory there). Thanks again to everyone who has given their kind support over the year. My most pressing problem at the moment is deciding on a new project for 2014; the 'other woman' is largely out of our life, but she leaves a major gap!
- Ray 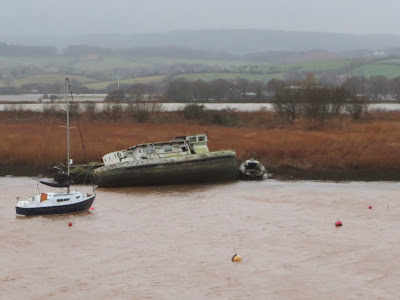 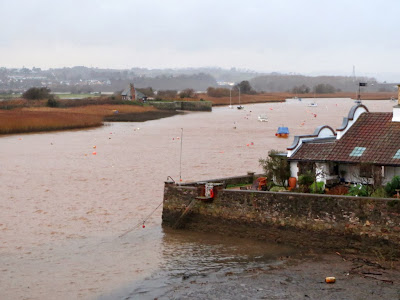 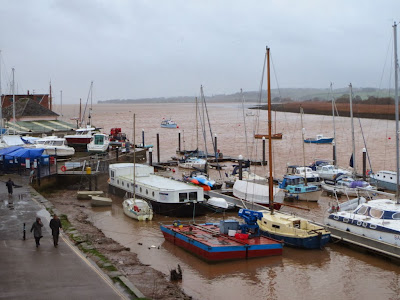