To the Difference Engine!

For fans of Ada Lovelace and Charles Babbage: 2D Goggles. This is the site for animator (Melina) Sydney Padua's steampunk webcomic about Lovelace and Babbage in a pocket dimension where they become crime-fighting adventurers. The strip is under development and bit fragmentary so far, but for coherent sections see the introductions to the characters at Lovelace - the origin (drawn for Ada Lovelace Day) and BBC Techlab; the three-part story Lovelace and Babbage vs The Economy (parts 1, 2, 3); The Person from Porlock (which reveals the truth behind Coleridge's famous interruption).

Sydney Padua, who admits the whole thing is experimental, as she's not a comic artist by profession, describes it as:

either the agonizing birth pangs, or monstrous death-throes, of a comic.


I hope it proceeds to fruition. Her style is brilliant (akin to that of Posy Simmonds) and the commentary about the history and development process is worth reading too:

Isambard Kingdom Brunel was like the Wolverine of the early Victorians.
...
I read the extraordinary Charles Babbage’s comic masterpiece of an autobiography. I urge everyone to read it immediately. It has charts. CHARTS! 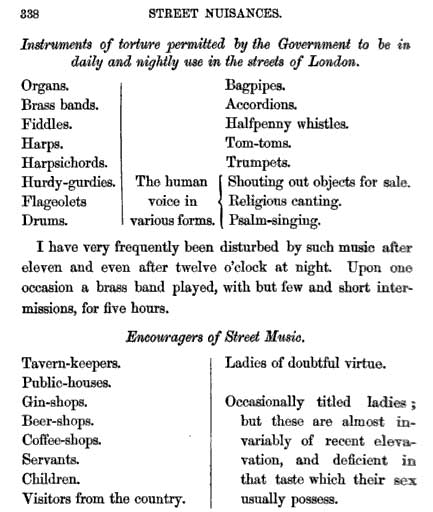 And there are generally interesting (if you're a bit geeky) Lovelace/Babbage links such as the Lego and Meccano Difference Engines. The merchandise is fun too, especially that with the nice ST:TNG pastiche of Ada working in the Difference Tubes.