Flooding by the Clyst

On the great scale of things - hurricanes, tsunamis - this isn't much to complain about, but over the last couple of days the English Westcountry has had significant rainfall leading to flooding. The local manifestation has been flooding of the fields on the lower flood plain of the River Clyst between Topsham and Dart's Farm (see Google Maps above) and closure of the Exmouth Road (A376) that crosses it. A few photos: sorry about the dismal cast, but it was getting toward dusk on a very overcast day. 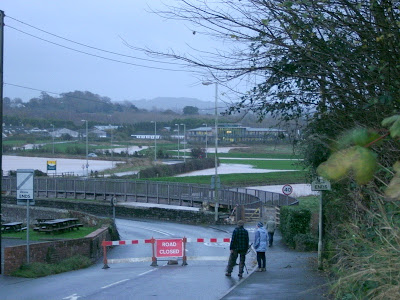 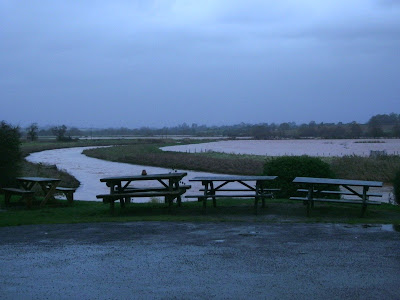 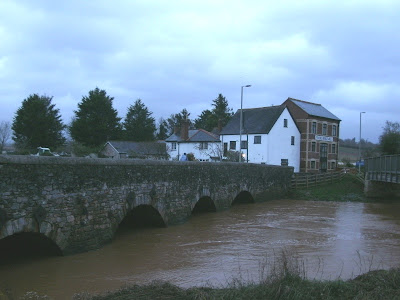 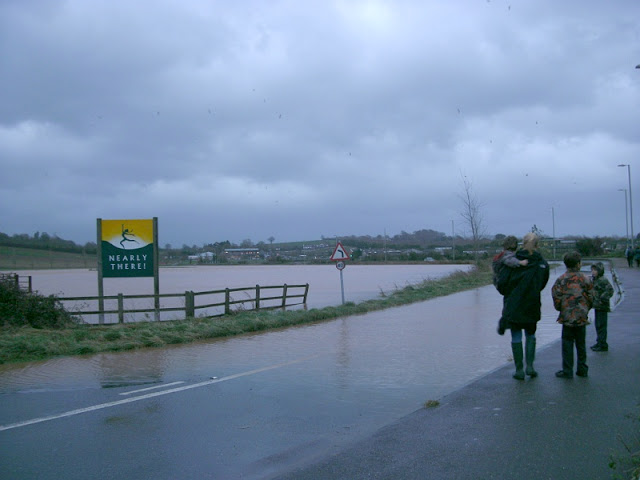 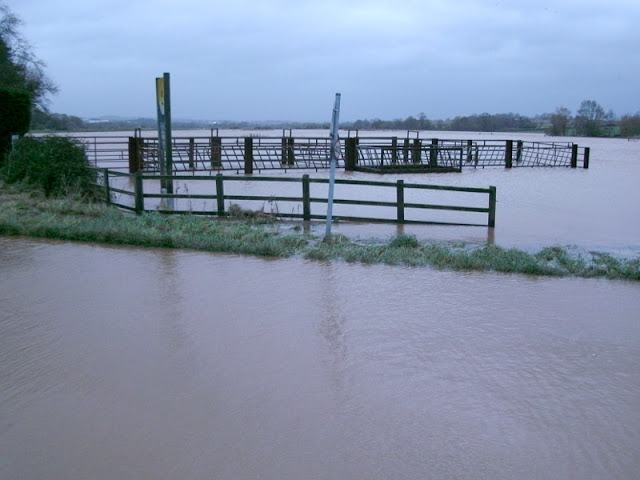 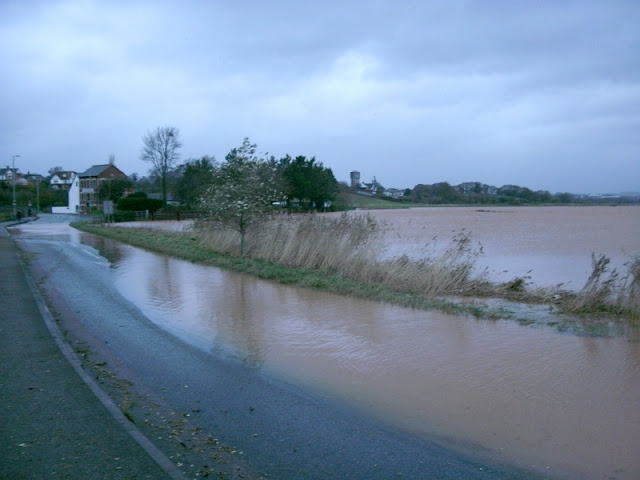 There's wider coverage on various news sites, including that of the Exeter Express & Echo: Disruption and transport problems in Devon as wind batters region. As I said, effects here aren't exactly devastating, but it's certainly out of the ordinary.