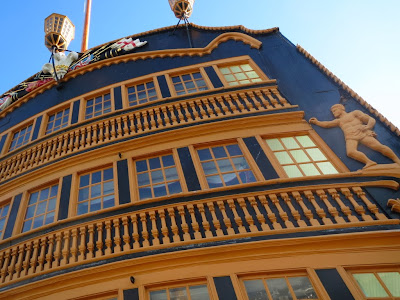 On 23rd September, we were passing through Portsmouth, and visited HMS Victory, Lord Nelson's flagship, which is preserved in dry dock in Portsmouth Dockyard. Clare had never been here before, and I hadn't been since around 1970, so it was a major experience for both of us.

As with the previously-mentioned Osborne House, the Victory is set up for self-guided tours that take you along a roped-off continuous route taking in all the decks, from poop deck (top stern 'bridge') to the hold. Unfortunately the uppermost levels were under renovation, but it was still a superb experience. It's not for the unfit or infirm, and it's bad enough if you're merely tall - there are steep steps, and the ceiling heights range from low to very low. We were a trifle worried about having our luggage with us, as this is a working dockyard with security issues. The Dockyard staff, however, were very helpful in recommending a couple of places where luggage can be left nearby, but there turned out to be no problems with our carrying it (we were travelling reasonably light).

When I was younger, I think I would probably have been chiefly interested in the naval aspects - the armaments, how the ship was steered, etc - but it proved oddly interesting to find the minutiae of infrastructure: how a large ship worked as a self-contained community. For instance, the toilets - the 'heads' - were far more sophisticated than I'd imagined; and the galley was a wonder. Brodie's Patent Galley was a surprisingly compact installation considering its capacity (with a suitably organised rota) to cook daily meals for hundreds of crew; there were 821 aboard the Victory. Its one central range is augmented with sub-stoves for individual cookery, and a large copper distiller for desalinating seawater for the surgeon's use.

Visiting is not cheap: it's £17 for an adult. But this covers a year's repeat visits, and - unlike the miserly Osborne House - there are no restrictions on photography. I can't recommend this visit too highly. Check out the official site hms-victory.com.

(Sincere thanks to Buddy for the loan of his tickets). 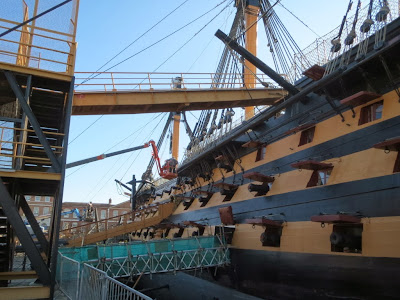 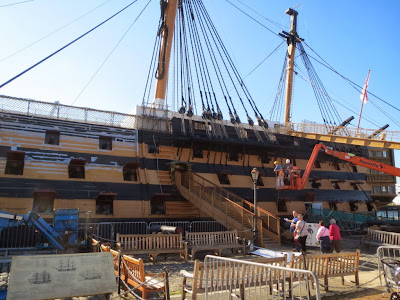 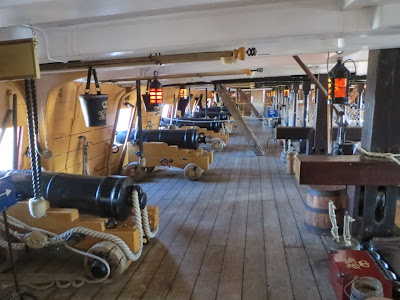 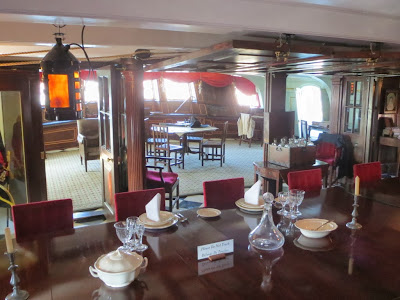 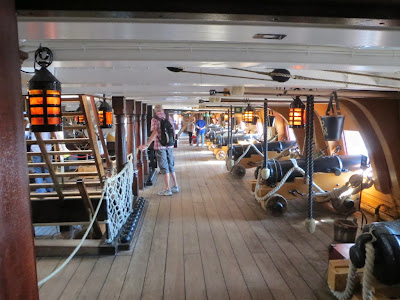 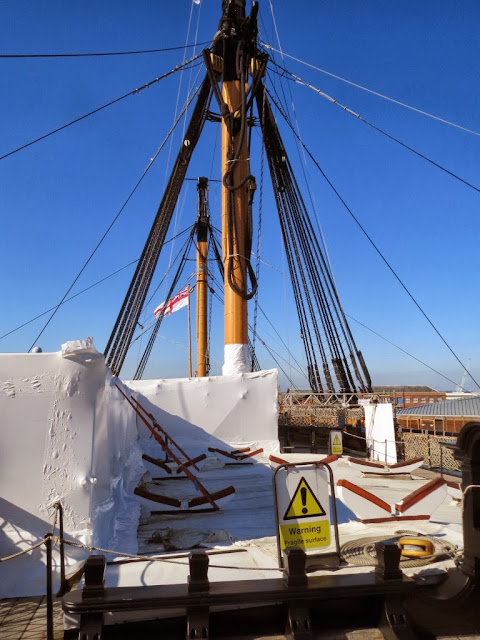 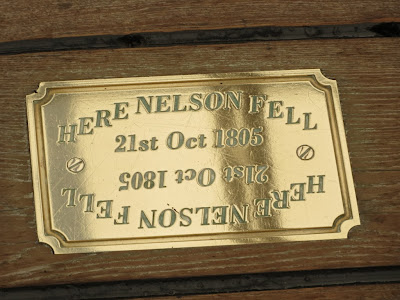 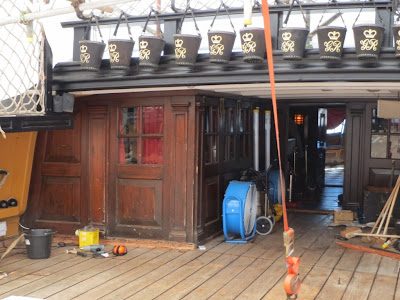 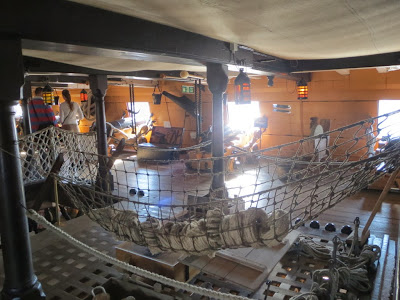 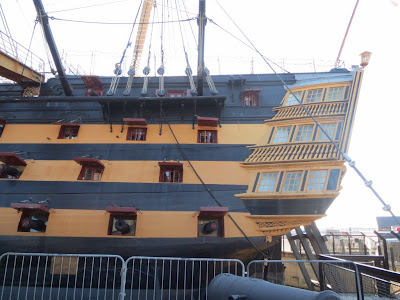 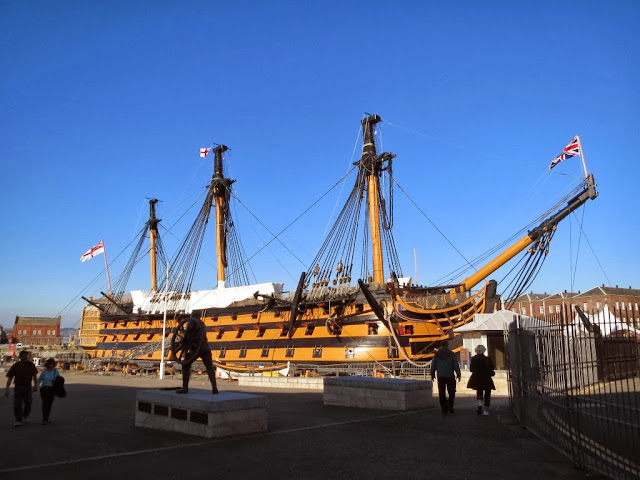