I've been doing some website work for the Devon and Cornwall Record Society, and in the process ran into some interesting Topsham-related material that could be of considerable use to researchers. Like many churchyards, that of St Margarets, Topsham, has suffered over the years: headstones have been variously moved or destroyed, or have fallen flat; and of those remaining, the majority are nearly illegible through weathering. 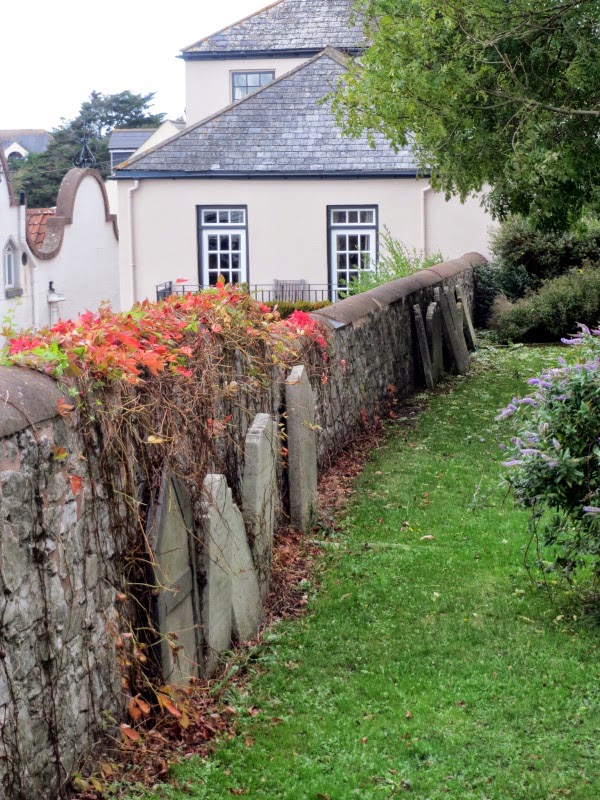 Starting at page 737, Schedule of Memorial Inscriptions in Topsham Church compiles several lists dating from 1840 onwards to document inscriptions both inside the church (where the majority are extant) and outside in the churchyard, as well as describing those in Topsham Cemetery, the several independent chapels, and around Topsham in general (such as building and wall commemorations, including the lost stone at Riversmeet quoting Dryden - "Your care about your banks infers a fear").

The full volume is online at the Hathi Trust (Record No. 000112302). Anyone with an interest in Topsham family history may find it useful. 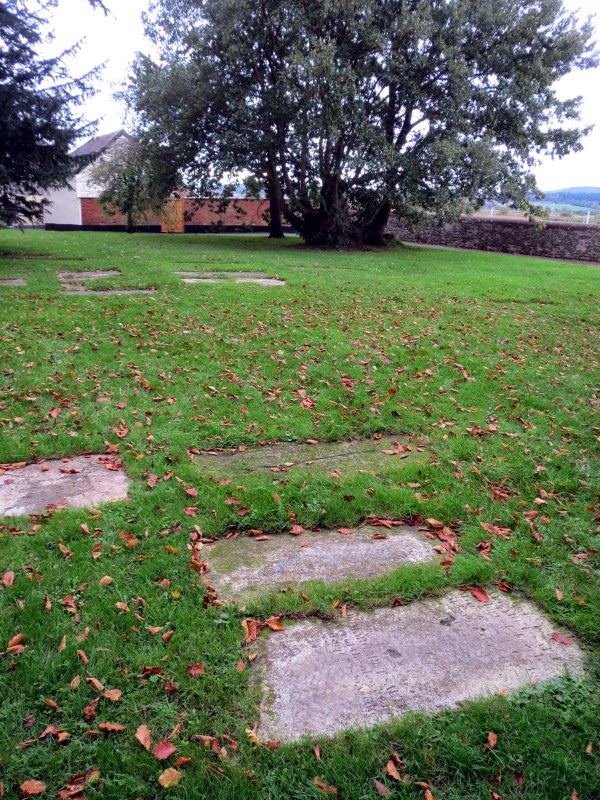