All great fun * I'll add some photos of other acts later on. The event goes on until 10pm. 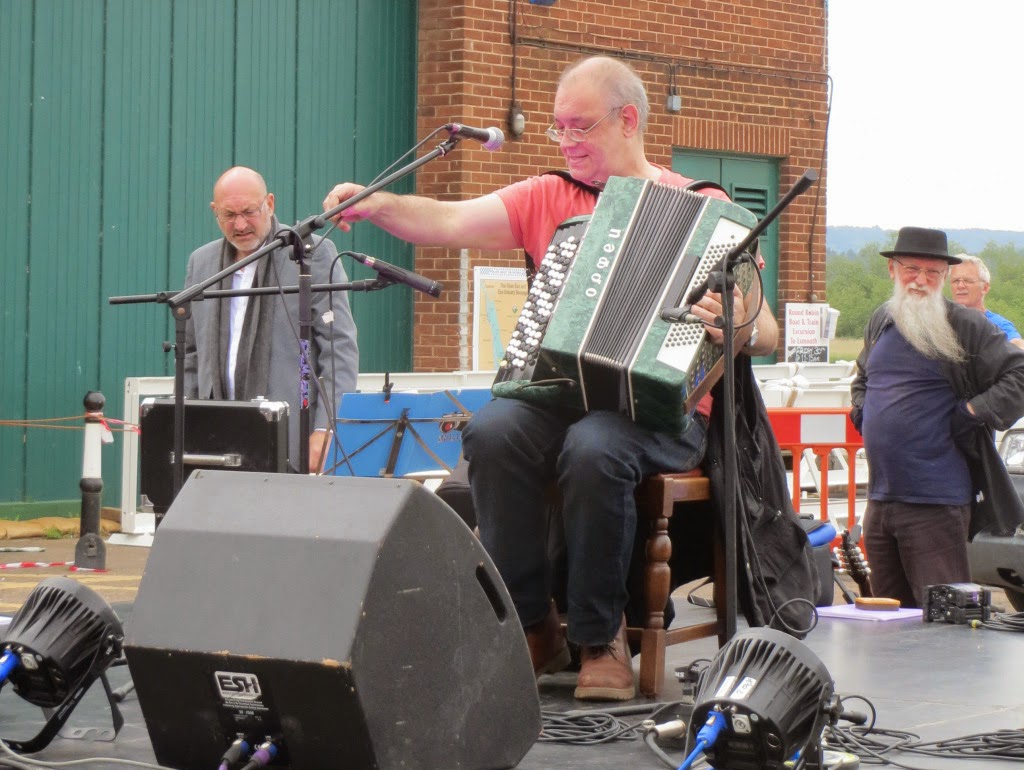 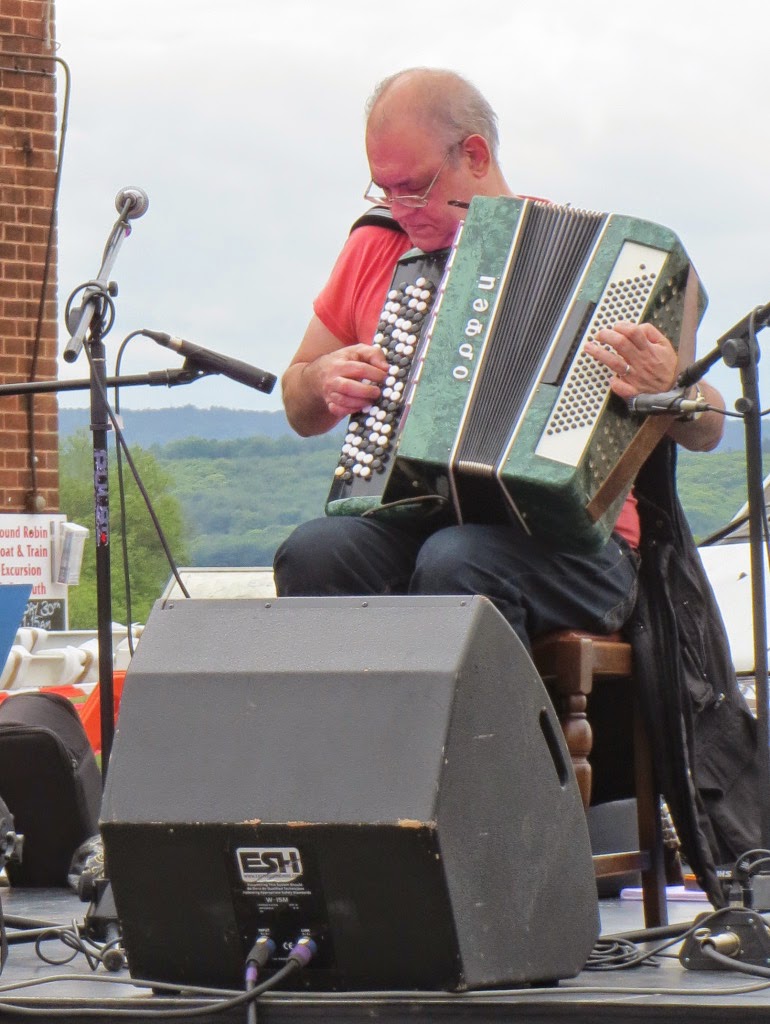 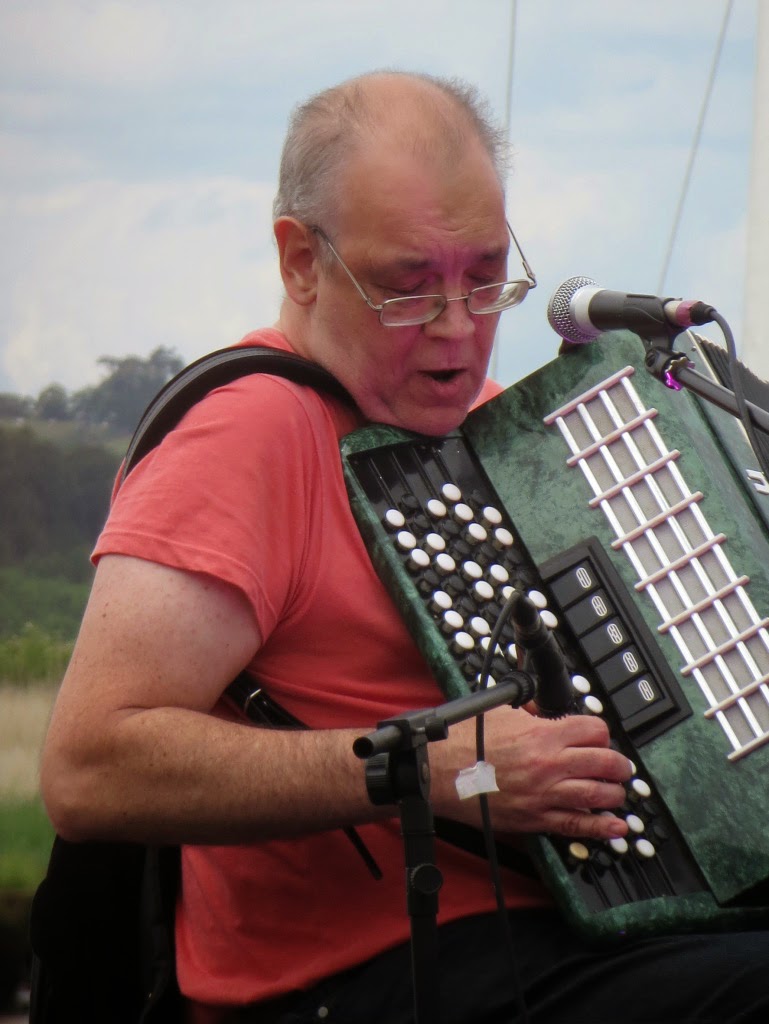 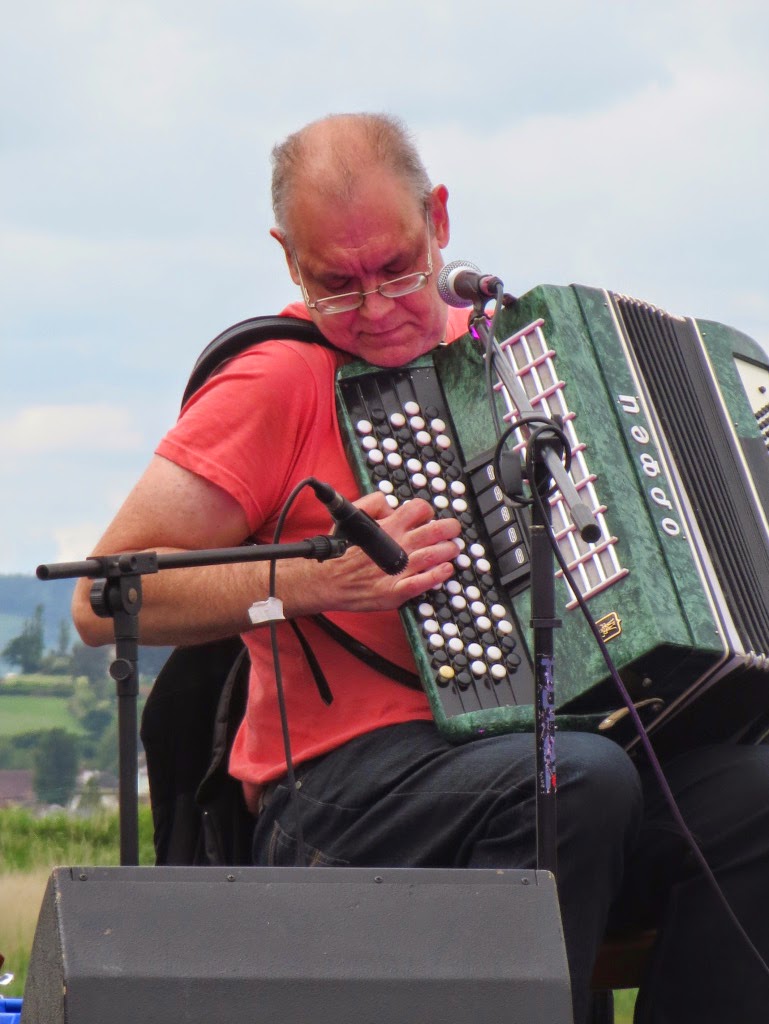 * Except - OMG - I find from Clare's photos that I'm reaching the age when my formerly somewhat elphin ear-tips are drooping, like those of Matt Frewer as the ageing Moloch the Mystic in the movie version of Watchmen.
at 08:04