Clare and I had a potter around the "Devon Garden" - a sensory / memory garden for dementia sufferers - at the RD&E yesterday. Neither of us is a sufferer; this is more serendipity of the sort that got me to see Yeo Ward's lovely Tree of Life courtyard mosaic in June 2014. 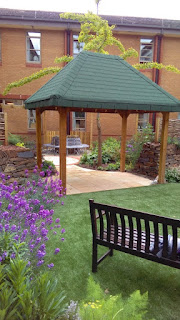 I was in hospital yesterday - oncology-related problems, which are piling up at the moment - and owing to general intake pressures on the RD&E at the moment, for the overnight stay they had to shift me to the Torridge Ward until I was discharged the next afternoon. Torridge Ward specialises in medical care of elderly inpatients, and dementia is of course a frequent issue in that demographic. Consequently this made the ward a natural focus for the Exeter Healthcare Arts bid to develop the adjacent courtyard as a therapeutic garden - and as a nominal patient of Torridge Ward, I was allowed the access code.

Designed by Toby Buckland, the garden is built around impressions of a Devon village, but with many sensory aspects such as scented flowers and foliage (for instance, catmint); a shed of drawers containing pleasant smellable, textural objects such as pomanders and lavender; concrete benches with reliefs of memorable songs and events over the decades; and an old-style payphone booth (I'm just old enough to remember the "Button A / Button B" system) that houses a sound system with a playlist of popular music over those same decades.

For background on the garden, see the press releases: 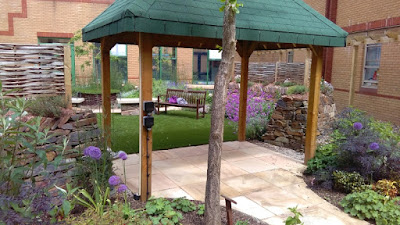 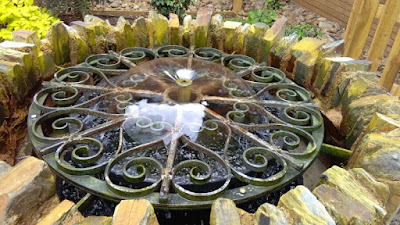 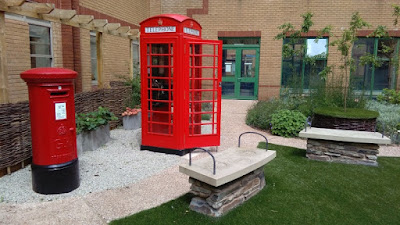 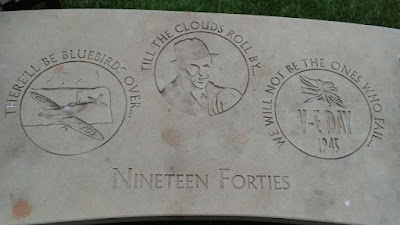 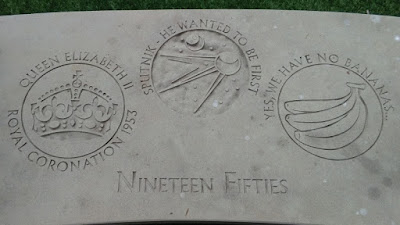 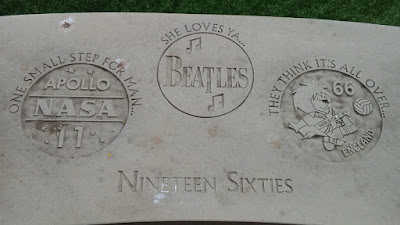 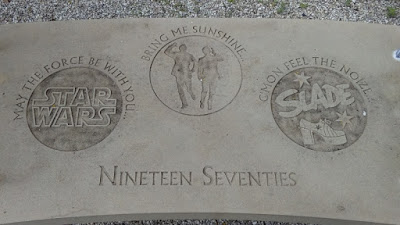 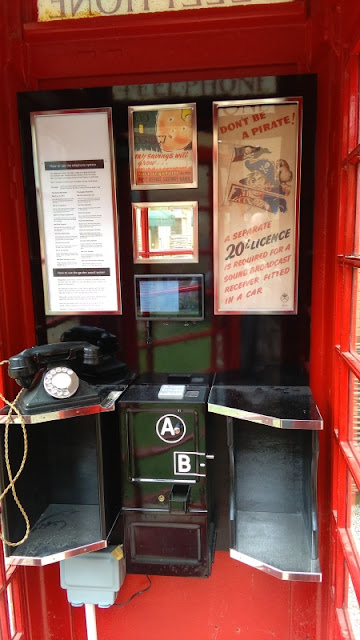 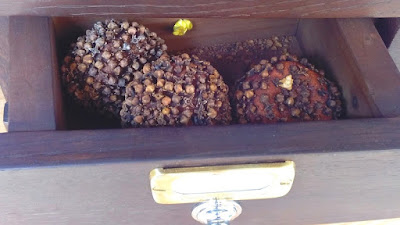 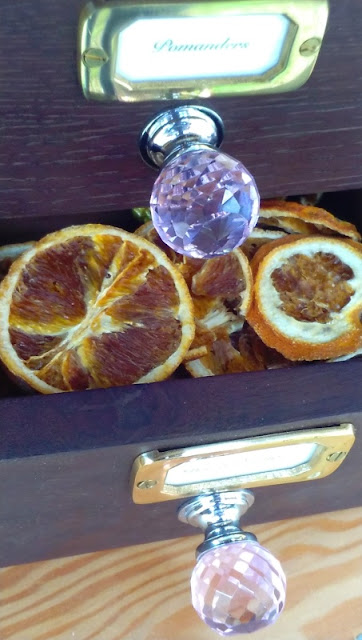 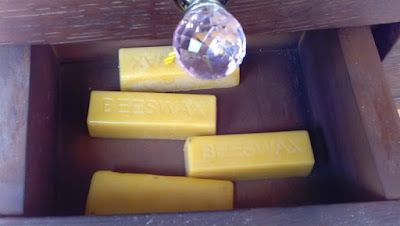 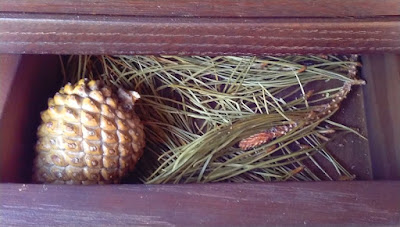 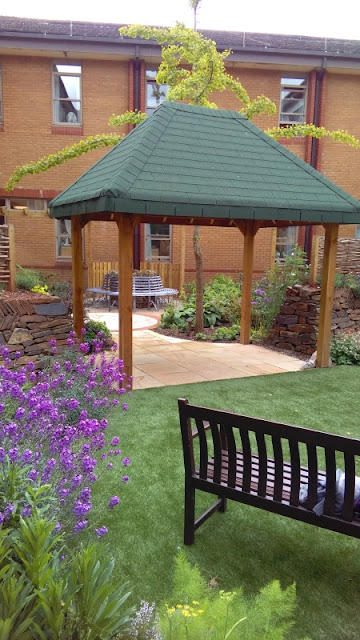 You may be wondering about the odd 16:9 aspect ratio. This goes with the very nice camera on my new phone, a Vodafone Smart Prime 6 (a very affordable G4 pay-as-you-go). I don't make much use of mobile data services, but I wanted an Android phone with a reasonable camera and display size, and it was a good deal. (My camera's not Internet-connected, and a phone camera, where I can download photos by Google Drive, saves messing around with cables). I've found Vodafone straightforward to deal with, and my previous Vodafone Smart Mini very inexpensive to run for the purpose I've chiefly used it: as a portable terminal, only accessing the Web via free WiFi spots, that I can synch back to my laptop.