Further to Harriet Parr: bibliography, "Tuflongbo", and a dog's life, here are some more of the off-the-wall illustrations from the handful of 1860s children's fairytale books by the prolific Shanklin, Isle of Wight, novelist Parr (who wrote as Holme Lee).


These come from Legends From Fairy Land: Narrating The History Of Prince Glee and Princess Trill (and "the cruel persecutions and condign punishment of Aunt Spite, the adventures of the great Tuflongbo, and the story of the Blackcap in the Giant's Well"), London: Smith, Elder and Co, Internet Archive legendsfromfair00leegoog.
The first of the Holme Lee books of distinctly allegorical fairytales, it was illustrated by H Sanderson in a style that might be described as 18th century camp: very different from both W Sharpe's weird mix of mediaeval and Highland ghillie for The Wonderful Adventures of Tuflonbo and His Elfin Company in Their Journey with Little Content Through the Enchanted Forest (1861) and Sanderson's very Victorian illustrations to Tuflongbo's journey in search of ogres (1862). 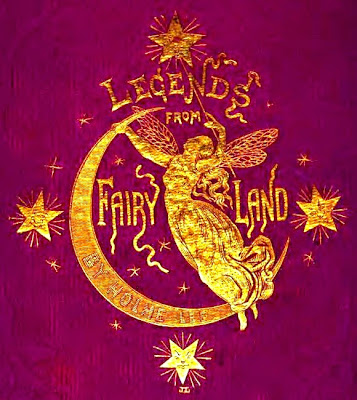 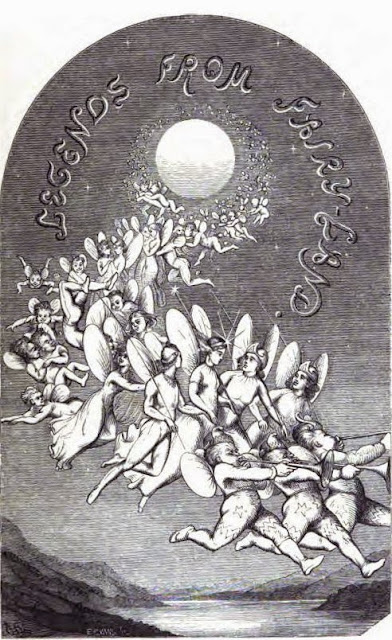