The current heat wave continues, so I took myself for a walk along the National Route 2 cycle/foot track down the west side of the Exe estuary from Countess Wear to Starcross. I've walked sections before - see Route 2: Topsham Lock to Powderham - but this time put it all together (a decision partly forced by the Topsham ferry being closed on Tuesdays).

It's a slightly peculiar feeling, after nearly 50 years, to be still breaking away from tenets of childhood. I guess my parents can't be blamed for believing the standard wisdom of their era, but some of this wisdom has definitely dated. I was brought up with the idea that you must wear walking boots for walks, and generally dress in anticipation of the worst possible scenario - with the result that my family used to clump around public beaches and promenades in full hill-walking gear. with cagoules packed whatever the weather forecast. I've long since realised that you can be too cautious, and as long as the ground is undemanding, I'm most comfortable walking in deck shoes with a thick insole; for more rugged terrain, I carry light boots and change as required. Another piece of daft folklore was the idea that it was bad to drink liquids during heavy exercise, because it would give you stomach cramps. That tale led to many grumpy and parched summer walks. Now, it's known that stomach cramping is only an issue if you drink large amounts in one go; steady rehydration has become the norm, with electrolyte replacement if you're sweating a lot. On that basis, I felt free to wear shorts and daps, pack a 1.5L bottle of water and two packets of crisps against the heat (it was around 25°C), and get started.

It's a pleasant circular trip: bus from Topsham to Countess Wear; cross the Exe and Exeter Canal and join the former tow-path on the west side of the river; head downriver for six miles or so to Starcross; then catch the hourly ferry to Exmouth, and take the bus back to Topsham. The walk section is straightish and level, and took about three hours, with brief stops - the Turf Lock pub is a very handy half-way point - and the only crucial connection is catching the ferry, which from May to September finishes at 5.10 (if you miss it, you can get a train back from Starcross). The first segment is noisy and can be smelly - you're between a main road and motorway, and there's a sewage treatment works on the island between the canal and Exe. But it rapidly improves as you leave the motorway behind. See Sustrans Map. 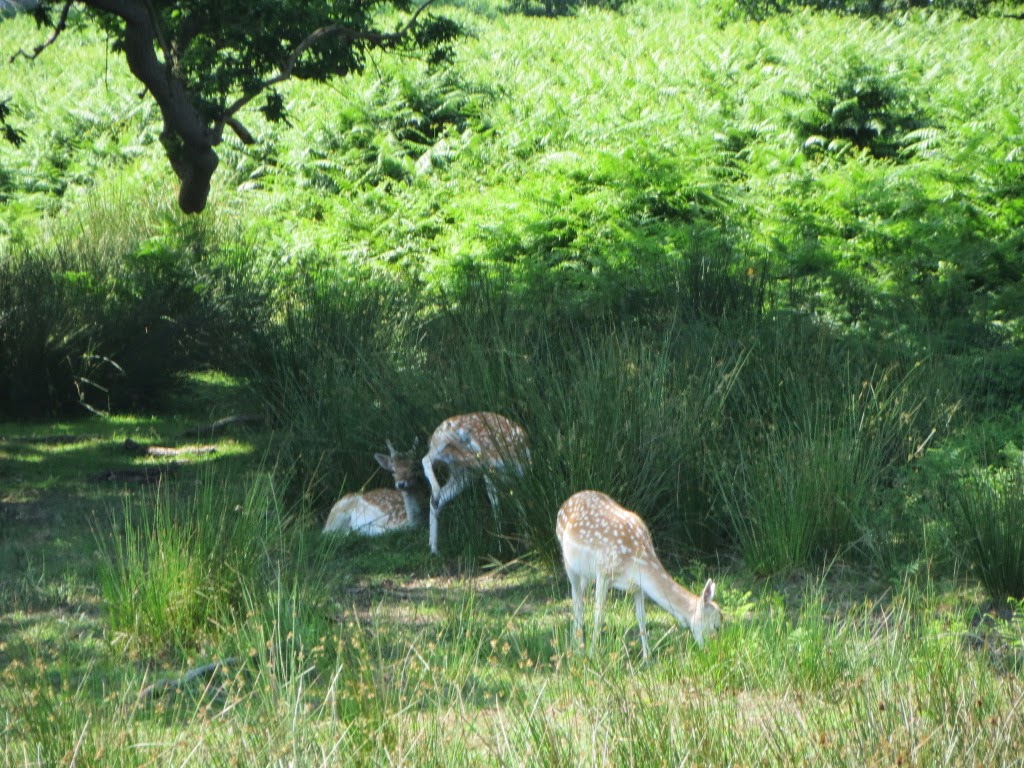 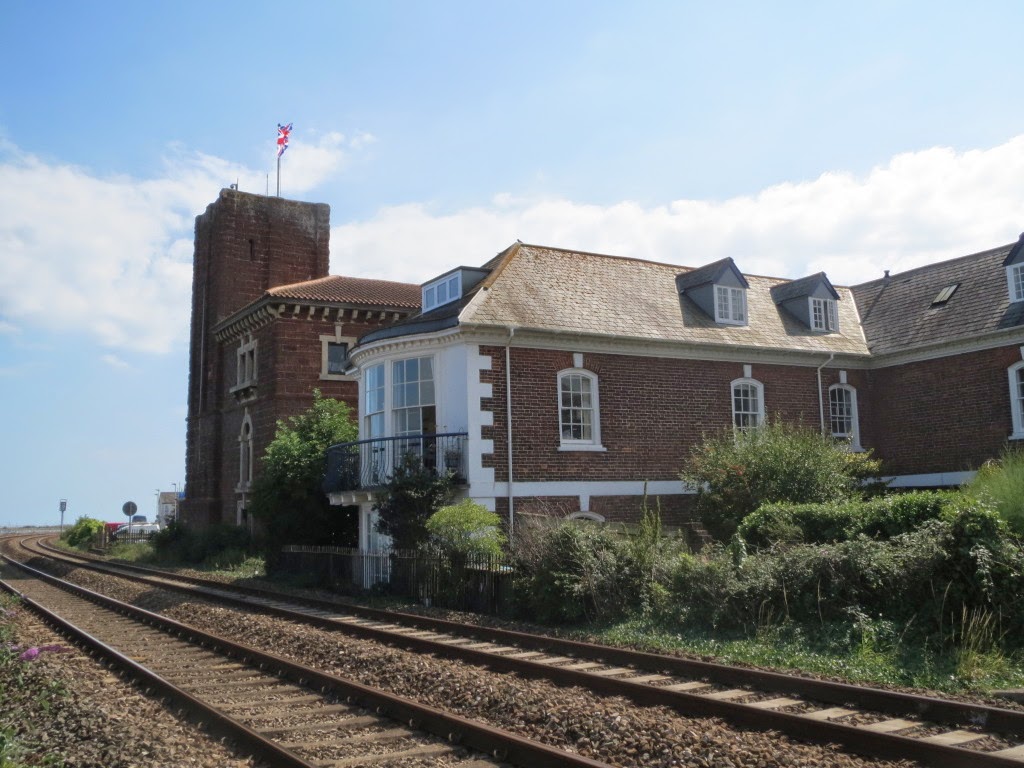 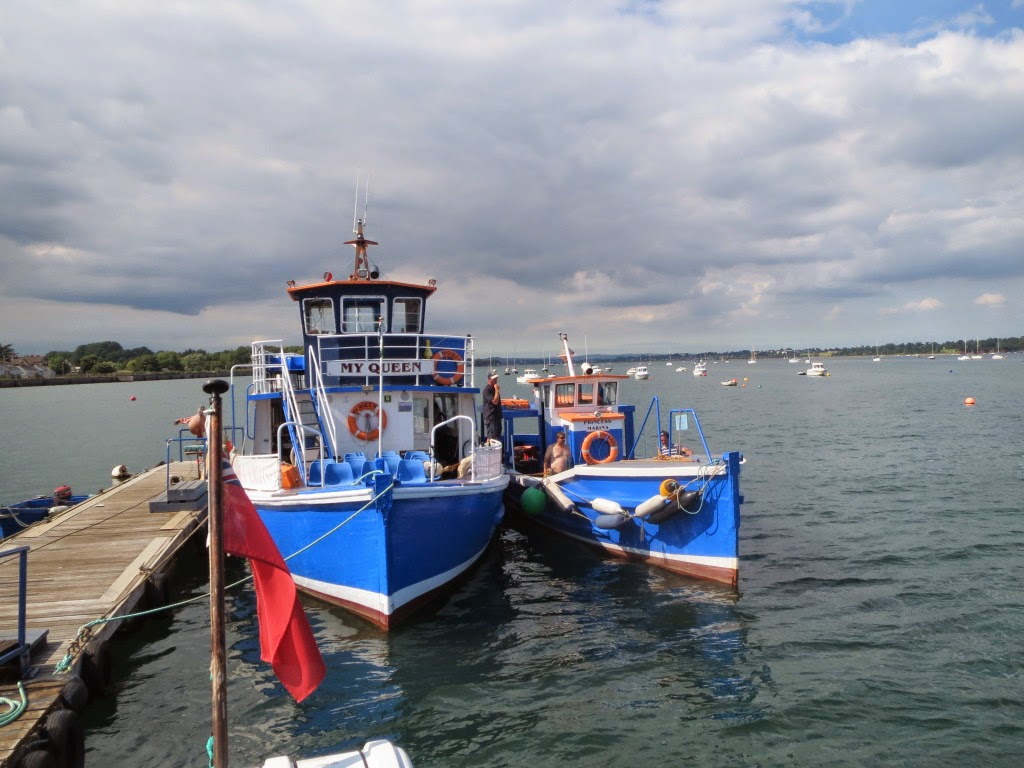