We shop regularly at Aldi  - an excellent store - where I'm always mildly amused by the thinly-veiled clone products in its Dairyfine confectionery range, which have echoes of similarity in both typography and naming. 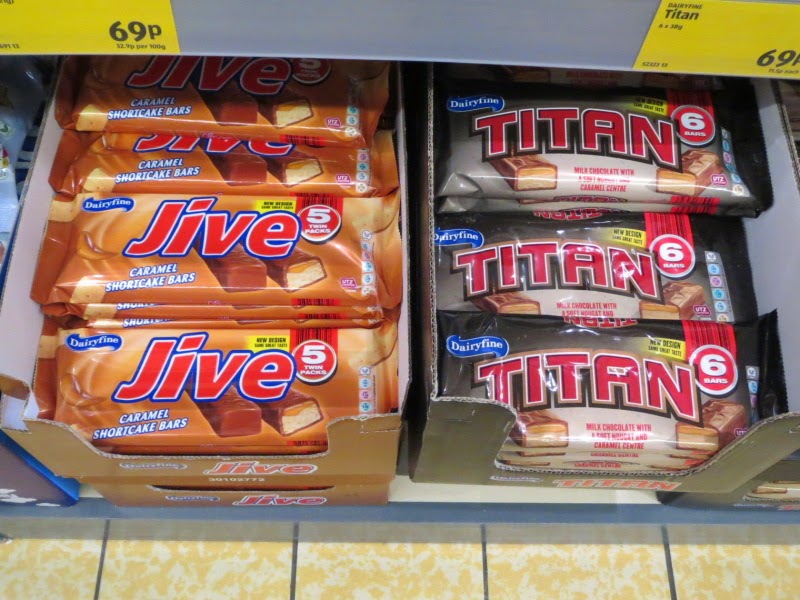 Here's Jive ("Caramel shortcake bars"), not dissimilar to Twix by Mars Inc., and Titan ("Milk chocolate with a nougat and caramel centre") with a similar content and mythological / astronomical name to the Mars bar itself. 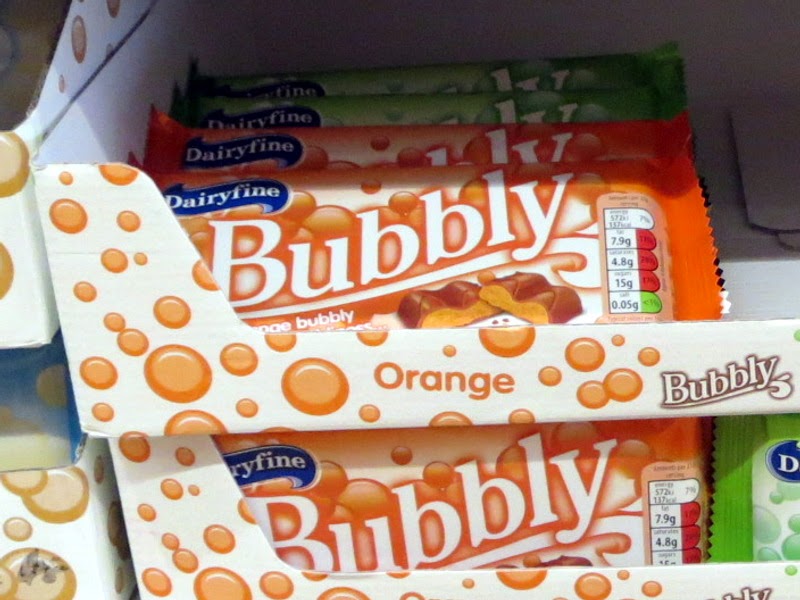 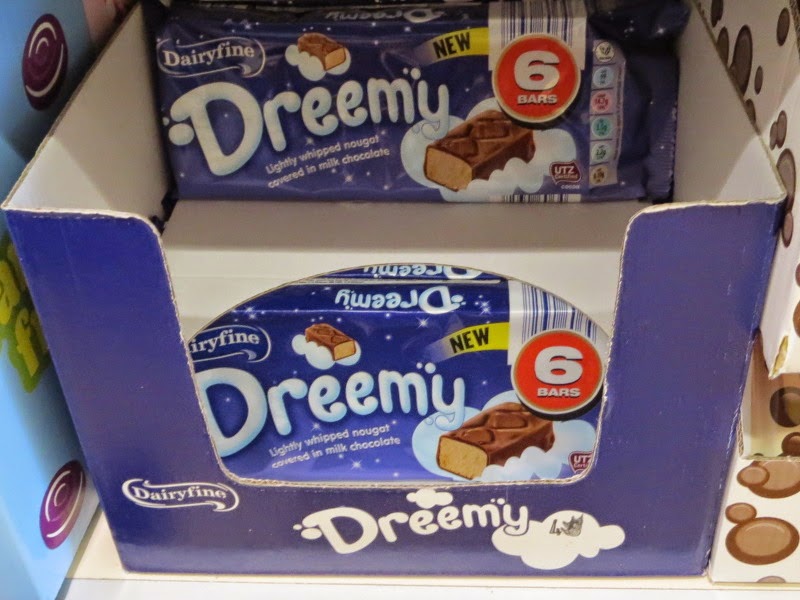 There are a number of others: Romeo ("Delicious sweet coconut bars covered in milk chocolate"), a clone of Mars Inc.'s Bounty, with very similar cut-coconut and tropical-scene wrapper; Turkish Delight ("Milk chocolate bar with a turkish delight filling") highly akin - right down to the metallic magenta wrapper - to Fry's Turkish Delight (now made by Cadbury); and Racer ("bars of peanuts, caramel, nougat and chocolate") whose name recalls Marathon, the old name of the Mars Inc. peanut bar called Snickers since 1990.

I've near-zero idea of what rules apply to products cloned for a similar 'look and feel'. Undoubtedly these clones are legally compliant (a big factor is presumably that they're not passing themselves off as the originals), but it's interesting to see these examples of how close it's possible to go.

Email ThisBlogThis!Share to TwitterShare to FacebookShare to Pinterest
Labels: food