Gribble, gribble, the pier was a mess 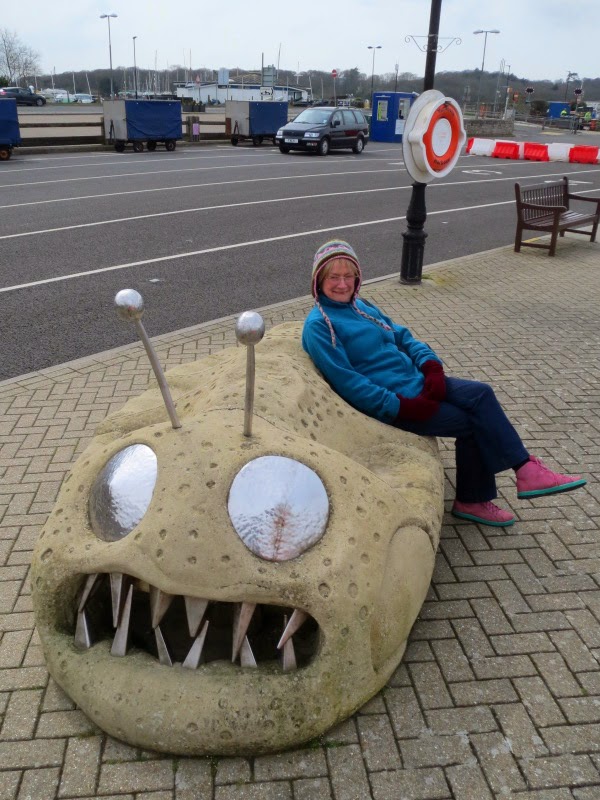 We've just been down to the Isle of Wight for a few days. The first day was rather 'stay near the tea shop' weather, but we went to Yarmouth and saw its Gribble sculpture. This was installed by the public art firm Eccleston George as part of the project to renovate the wooden Yarmouth Pier, which had suffered damaged by the teredo worm (not actually a worm, but a bivalve mollusc) and gribbles (wood-boring marine isopods of the family Limnoriidae).

There doesn't seem to be any sure etymology for "gribble". The Oxford English Dictionary says "Of obscure origin: ? cognate with grub v." and has a first citation to 1838. As is often the case, it's not hard to pre-date this; the earliest I can find online is 1793:


The Mast Pond is infested by Gribble Worms, whereby the Masts are greatly reduced in their Diameters in a short Time, which there are no other Means yet discovered to prevent ...
- Great Britain. Commissioners Appointed to Inquire into the Fees, Gratuities, Perquisites, and Emoluments, Which Are or Have Been Lately Received in the Several Public Offices, 1793

There are various descriptions in 19th century accounts, often intermingled with folksy philosophy about the gribble's role in Nature. These two books are both readable in general:


The destructive Teredo, like the lion, has his jackal—the Limnoria terebrans, or gribble worm. Woodwork in most situations, as posts in harbors, and piles of wooden bridges, must be protected by copper sheathing or square-headed nails made for the purpose. The gribble finds some little space, bores in and destroys the wood around. The Teredo then finds an entry, and destruction follows. The wooden bridge over the estuary of the Teign was destroyed some years ago. Other similar works, and particularly projecting landing piers, have been either eaten away or jeopardised.
- The Gribble Worm, pages 259-260, Curiosities of Natural History, Francis T Buckland, 1860

This is not the only wood-boring crustacean with which our coasts are pestered; for the Gribble (Limnoria tenebrans) makes deeper tunnels than the preceding creature, though it is not so rapidly destructive, owing to the direction of its burrows, which are driven straight into the wood, and do not cause it to flake off so quickly as is the case when the Chelura excavates it . Still, it works very great harm to the submerged timber, boring to a depth of two inches, and nearly always tunneling in a straight line, unless forced to deviate by a nail, a knot, or similar obstacle. The Gribble is a very tiny creature, hardly larger than a grain of rice, and yet, by dint of swarming numbers, it is able to consume the wooden piles on which certain piers and jetties are supported; and in the short space of three years these destructive crustacea have been known to eat away a thick fir plank, and to reduce it to a mere honey-comb. Sometimes these two wood-boring shrimps attack the same piece of wood, and, in such cases, the mischief which they perpetrate is almost incredible, considering their small dimensions and the nature of the substance into which they bore.
- pages 113-114, Homes Without Hands: Being a Description of the Habitations of Animals, Classed to Their Principle of Construction, John George Wood, 1866 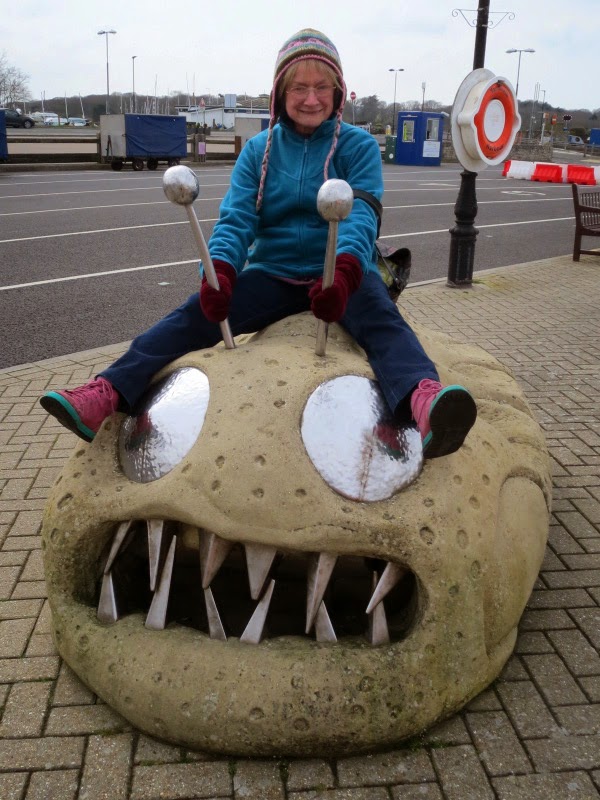 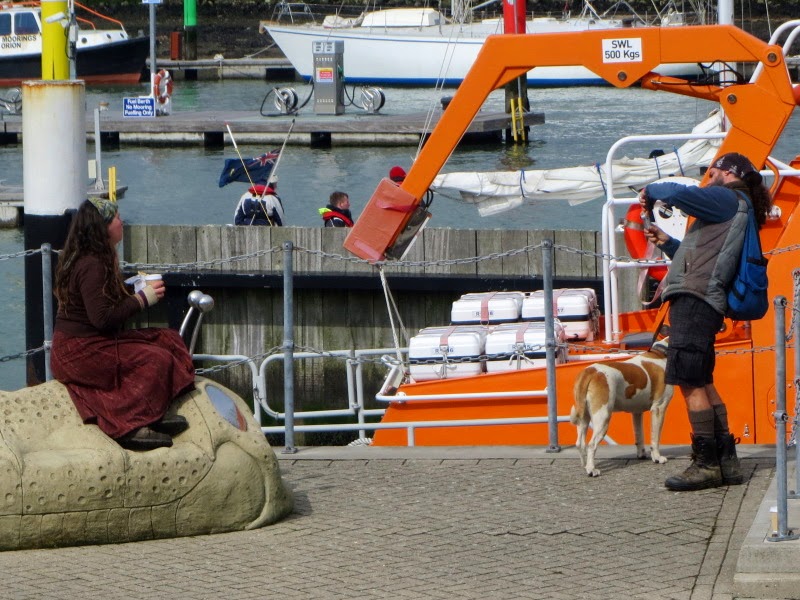