Locked in the bastion

I had a short wander around Gosport town centre on Tuesday, including a visit to the Number 1 Bastion (also called, locally, Trinity Bastion or Vicar's Bank), part of Gosport's fortifications remaining from the days when the town and its associated military installations served a major role in the infrastructure of Portsmouth Harbour as a naval base.

The site is only five minutes' walk from the Gosport Ferry. The information board says:


The initial phase of the construction of No. 1 Bastion dates back to the 1600s and the reign of Charles II, it was built as a defensive earthwork designed by his engineer Sir Bernard de Gomme.

The earthworks were restored almost a hundred years later in 1757 and were further fortified when there was a threat of invasion by Napoleonic France from 1797 to 1830G [sic].

At this time the brickwork was constructed with cheap labour provided by prisoners of war, it is the fortification that can be seen today.

It's interesting to look at late-1800s maps, which are very coy about the location; presumably at the time it was still of strategic importance, given the later Palmerston-era invasion fears. The 1875 town plans, for instance, just show the bastion as a circular park.

In my early teens, my family lived in Seaward Tower, the adjacent block of flats, and I sometimes explored the woods around the rim of the bastion, which wasn't open to the public. In those days, it was heavily overgrown, and you'd occasionally stumble over the gun pivots among the ivy. It's now been cleared and grassed as a heritage site, revealing the full scope of the gun emplacements and the associated magazines inside the bastion. 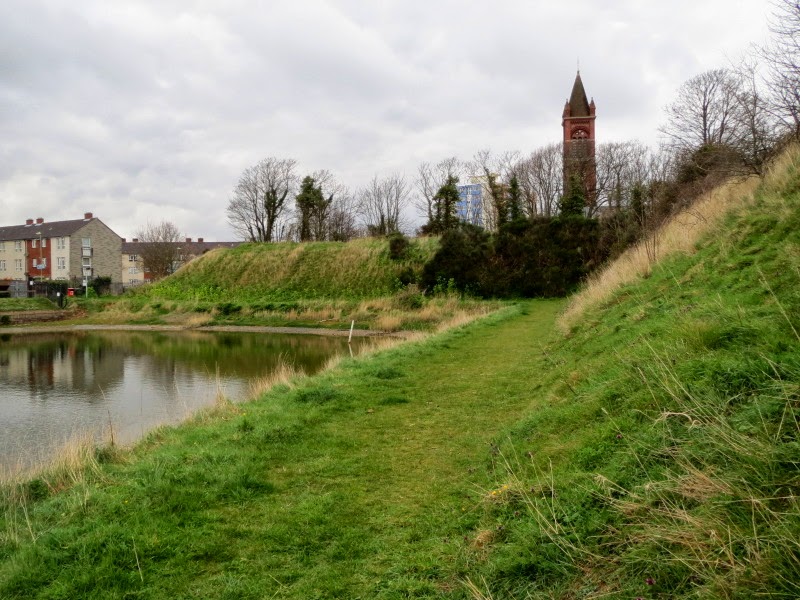 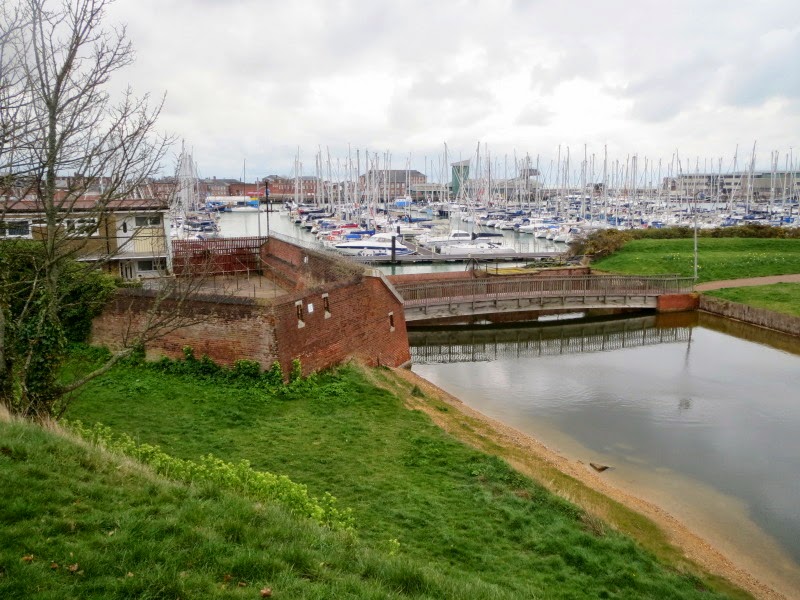 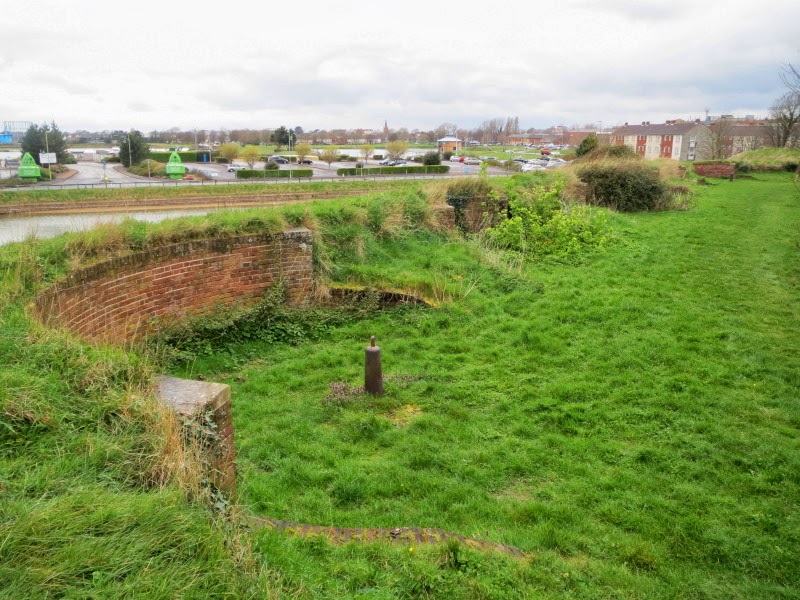 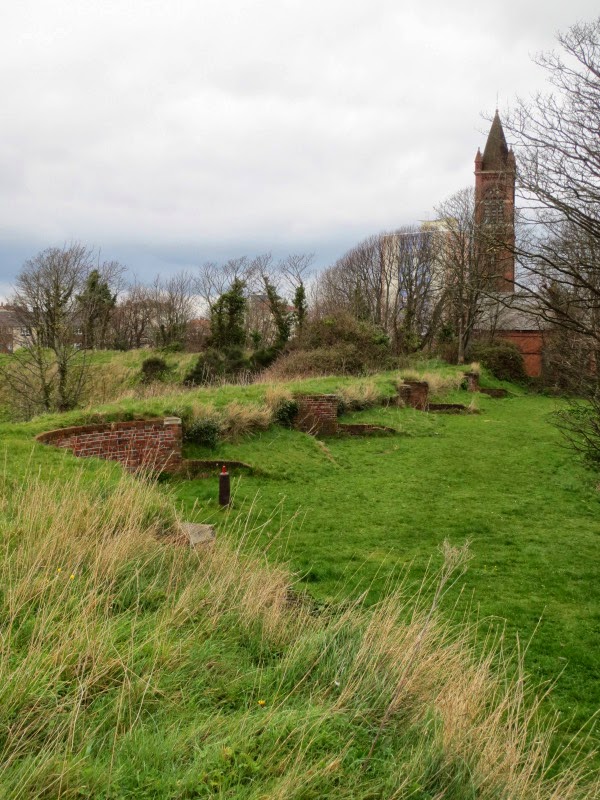 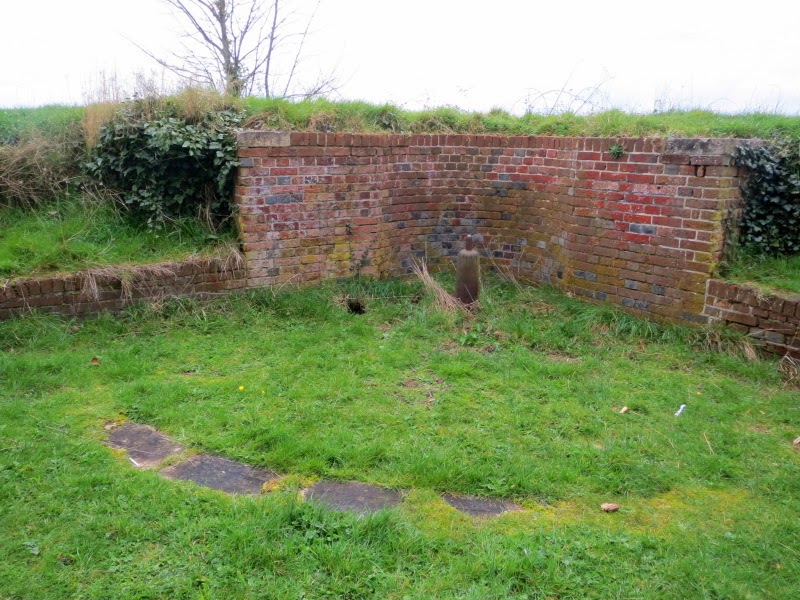 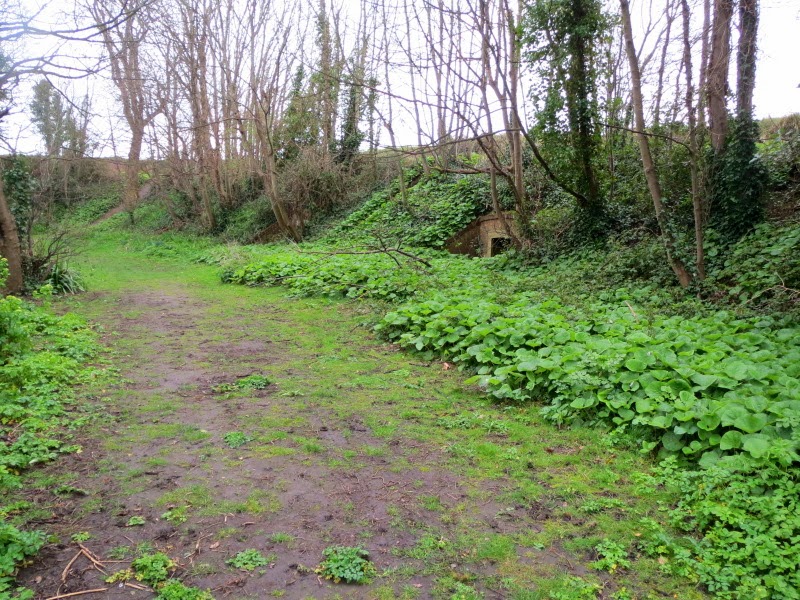 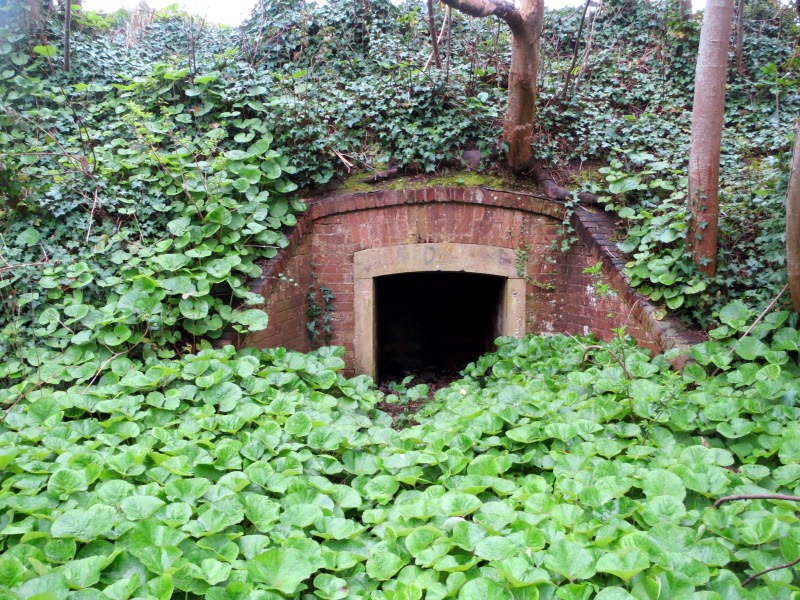 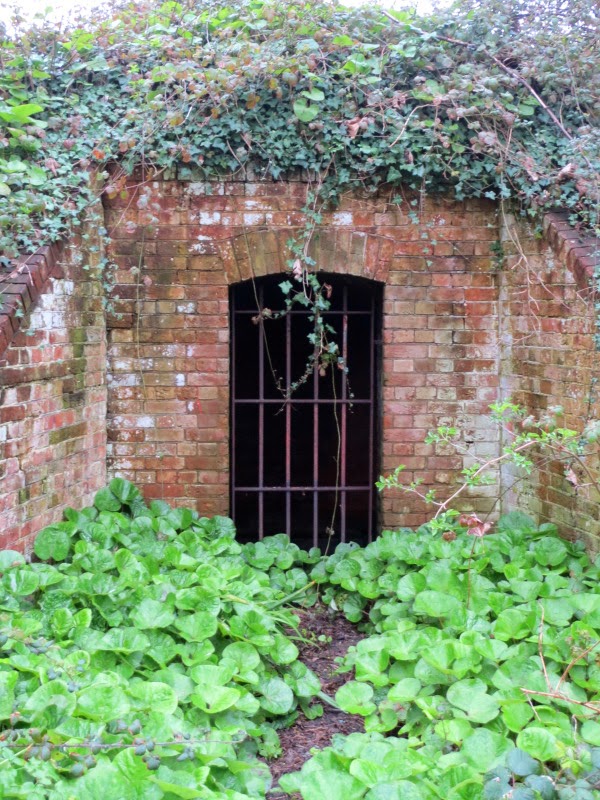 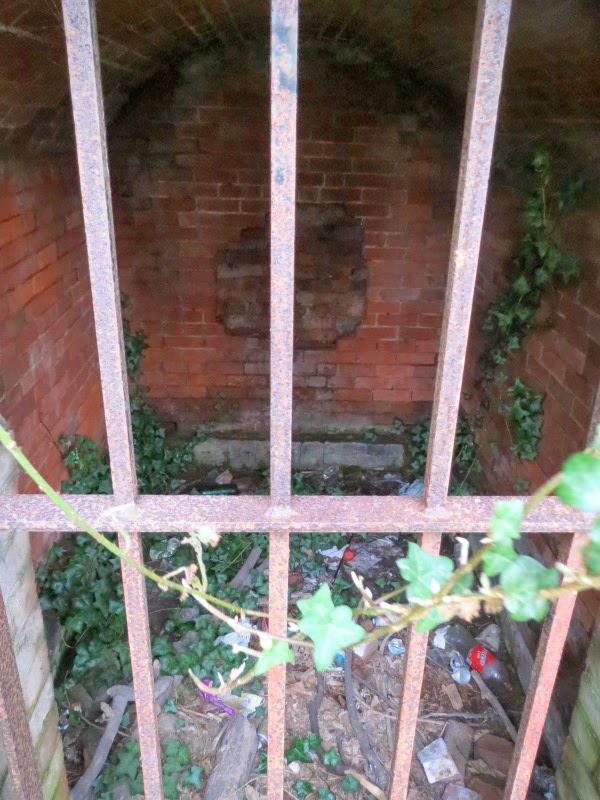 By the way, don't do what I did. Firstly, it being a rainy day, the bank was so wet and slippery that I had trouble getting up it, so I eventually struggled up the very end by clinging on to vegetation and the chain link fence. Only afterward did I spot that there are steps to the bastion top (admittedly hidden by trees from the Haslar Road gate, so I didn't see them when approaching via Haslar Road).

Secondly, I completely forgot it was off-season, and that until April, the gates are locked at 4pm. After exploring and taking a few photos, I came back to the road entrance and found it padlocked. The sign gives a phone number to ring, but that would have been embarrassing and taken time (Clare was waiting for me in the Spinnaker Tower cafe). But fortunately the tide was out, so I was able to jump down to the shore of the moat, bypass the anti-climb spikes, and climb up the other side. 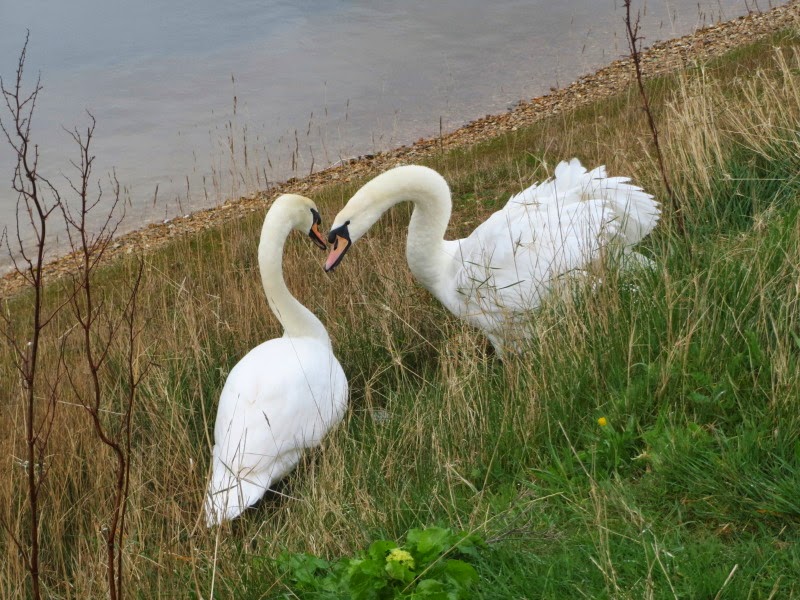